A Lumomancer is a practitioner of light based magic who blinds and confuses their foes by twisting, manipulating and creating light around them. Versatile and accomplished with illusionary magic, they can leave their foes disorientated and confounded, before striking them down with focussed beams of burning light.

The Lumomancer masters various spectrums of light to create different effects on themselves and their allies. They are even capable of combining the primary colors in order to make more powerful spell effects, drawing properties from all the original enchantments to create a new iridescence. 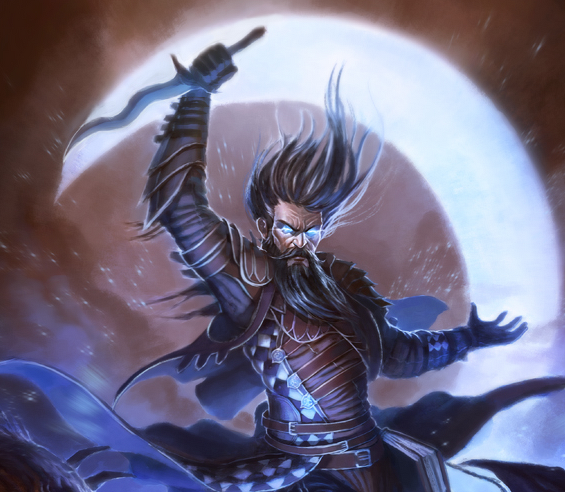 A Lumomancer has 18 spells unique to the sorcerer theme. The spells are designed in such a way that it is possible to have a level 10 character who only uses spells (excluding cantrips) within the Lumomancer theme. Many of the spells have synergies with one another, which means they can work better together than intermixing with spells outside of the theme.

Lux, the League of Legends Champion, could be described as a Lumomancer.

It is possible that the Mass Prismatism spell was inspired by the double rainbow song.

Community content is available under CC-BY-SA unless otherwise noted.
Advertisement